Born in Göttingen in 1950, Gerhard Steidl began working as a printer and designer in 1969. Soon the customers of his screen-printing workshop included Joseph Beuys, Marcel Broodthaers and Nam June Paik, among other well-known artists. In 1972, the first Steidl book Befragung der documenta (Questioning documenta) was published. From political non-fiction he then expanded into literature and selected books on art and photography.

Since 1993 Steidl has held the worldwide rights to the work of Nobel Laureate Günter Grass. Celebrating some of the most distinctive voices in contemporary writing, Steidl publishes German literature as well as translations from French, English and Icelandic, including the work of Nobel Laureate Halldór Laxness, Sebastian Barry, Edna O’Brien, Colin Barrett, Maeve Brennan and Véronique Bizot.

Every Steidl book distinguishes itself through individual design and production values. Known for his passion for paper, printer and publisher Gerhard Steidl personally selects the paper and binding materials for each title and oversees all aspects of the production process – each Steidl book literally passes through his hands.

Over the decades Steidl at Düstere Strasse 4 in Göttingen has become one of the most respected printers in the international publishing world. Whether photography, art, fashion or literature, it is Steidl’s goal to realize the dreams and goals of artists and authors, and to create art in book form. 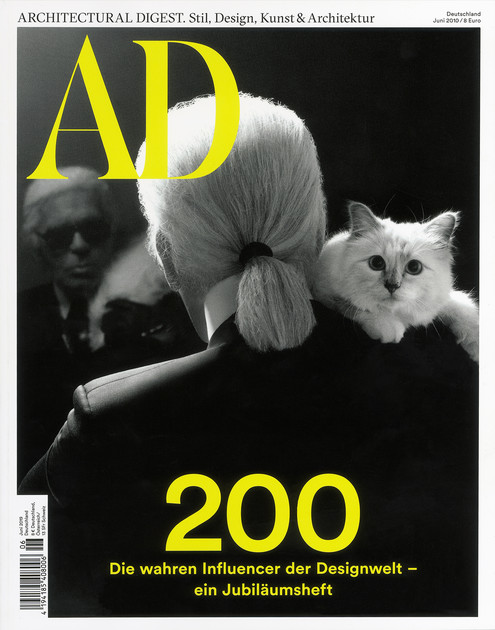 Books need to confront a certain number of significant issues. I make up my mind more and more concerning what I really love, what I really want to show and what I consider valuable, interesting and appropriate. All that, I hope, will result in a limited number of beautiful books. They will represent and determine in the end what 7L is all about.

L.S.D. – the short form of "Lagerfeld. Steidl. Druckerei. Verlag" – was established in autumn 2010 and publishes books in German, primarily translations from English and French. Avid reader Karl Lagerfeld chose the titles according to his vast field of interests – literature, biographies, fashion, art, aesthetics, and music. The books are printed by Steidl Publishers.

In my work, I devote myself to translating the narrative of images and the voice of artists to audience. Gerhard Steidl approaches book making with the same care and dedication. The Steidl Dangin collaboration aims to sustain the visual impact of an exhibition while attaining the intimacy and permanence of a book.

"Books do furnish a room,” wrote the novelist Anthony Powell. But to be more precise, it´s the spines of books on shelves that furnish a room, that provide a space with sense of place, of anticipation, of intent. I look at spines more than I look at books. I´ll pick up and soon put back a book with a great spine, not because it isn´t a great book, but because I don´t want to know too much about it-because I want always, at first, to have a foot in the unknown.

Exhibitions come and go but catalogues create a lasting legacy for the artists and galleries, giving us the opportunity to share their work with a broader public.

Owned and operated by the publishing duo Nina Holland and Jerry Sohn, Little Steidl began at the Steidl publishing house in 2005 as an imprint concentrating on artists’ books and is now an independent publishing house based in Göttingen. The program is devoted to books by contemporary artists, and the printing program is specialized in the development of experimental and fine-art techniques in the offset-lithographic medium. At the same time, Little Steidl holds true to the Steidl tradition: an absolute commitment to offset-lithography as a creative and democratic artistic medium and to the book as a direct line of communication between the artist and the reader.

Cookies facilitate the provision of our services. By using our services, you agree that we use cookies. For more information on privacy, please visit the following link Data protection statement